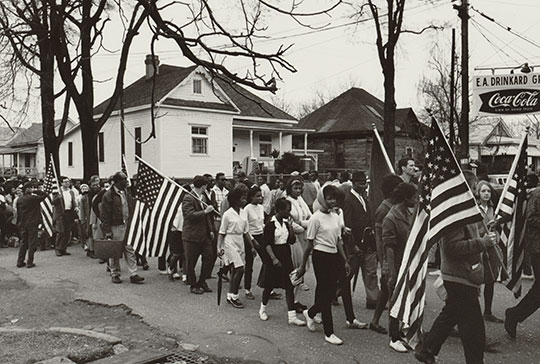 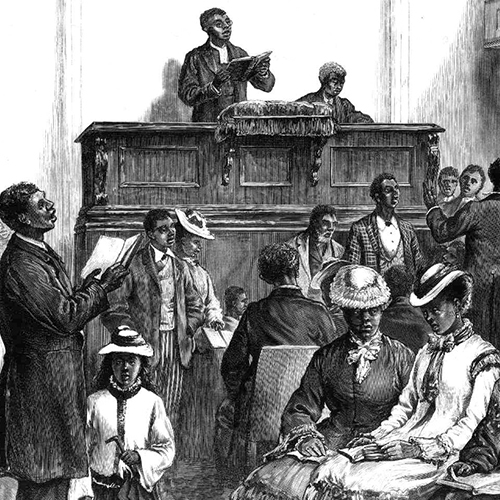 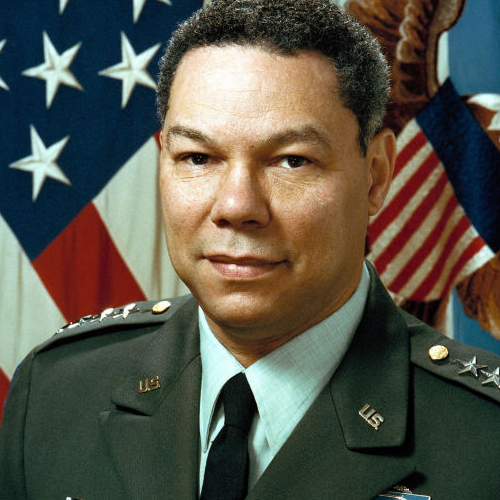 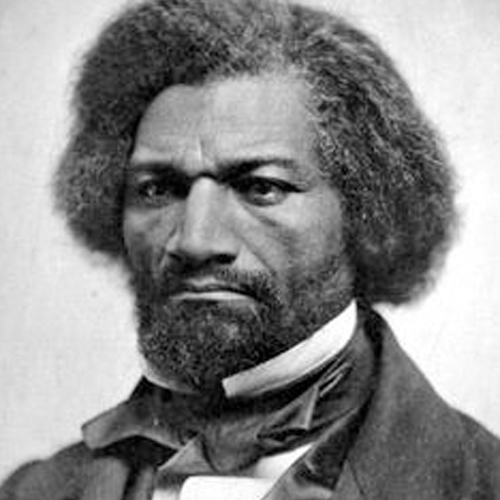 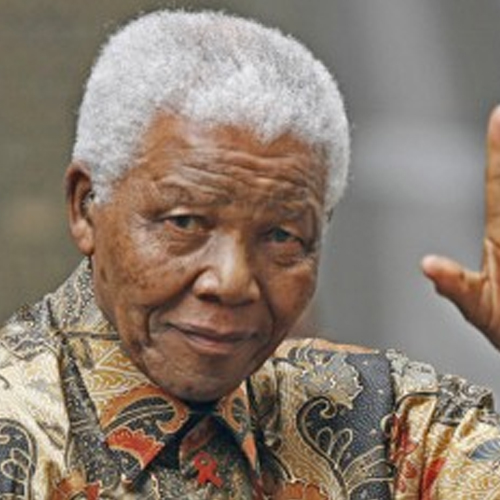 “Like limbs, we reach toward the sun, but feed from a common root.” 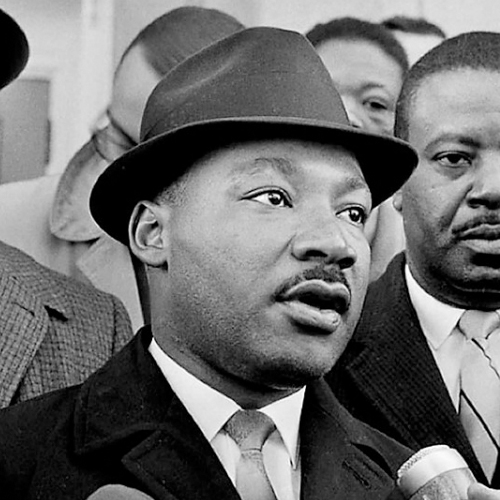 Although operational since 1973, the S.C. Legislative Black Caucus formally organized in 1975. At that time, the Caucus adopted the motto above to reflect its unity and purpose. In 1975, the Caucus was composed of thirteen (13) Black members of the South Carolina House of Representatives. This represented the largest number of Blacks to serve in the General Assembly since Reconstruction.

With only a little persuasion, they convinced the white speaker of the house to appoint Caucus members to all permanent committees in the House so that African-Americans had input into all matters. Members covered the costs of running the organization from $300 that each contributed from their annual $7000 salary. The first chair of the Caucus was Ernest Finney, a Sumter lawyer who had first been elected in 1972. On the occasion of the Inaugural Caucus dinner held July 19, 1975, Chairman Earnest A. Finney, Jr., wrote: “Individually, and as an organization, we endeavor to raise the consciousness of our people through avenues already open while seeking out new and untapped vehicles through which every man’s hopes, dreams, and aspirations may be realized.”

The group held regional meetings to obtain input from African-American political activists across the state, and coordinated efforts with the Congressional Black Caucus to persuade South Carolina’s members of Congress to extend the Voting Rights Act in 1975. Their efforts helped persuade all of the state’s Democratic members of Congress to support extension. They also won some symbolic victories. The state hung a portrait of civil rights pioneer Mary McLeod Bethune in the state house. The state gave official recognition of Martin Luther King’s birthday, though the recognition fell short of making it a permanent state holiday.

In 1983 the Caucus included a senator with the election of Rev. I. DeQuincey Newman to the South Carolina Senate. By the mid 1980s the Caucus, which had grown to 21 members (17 in the House and four in the Senate) was given credit for several additional measures: a procurement statute that required consideration of minority business in state contracts, a Governor’s Office for Small and Minority Business, and the creation of a State Human Affairs Commission. 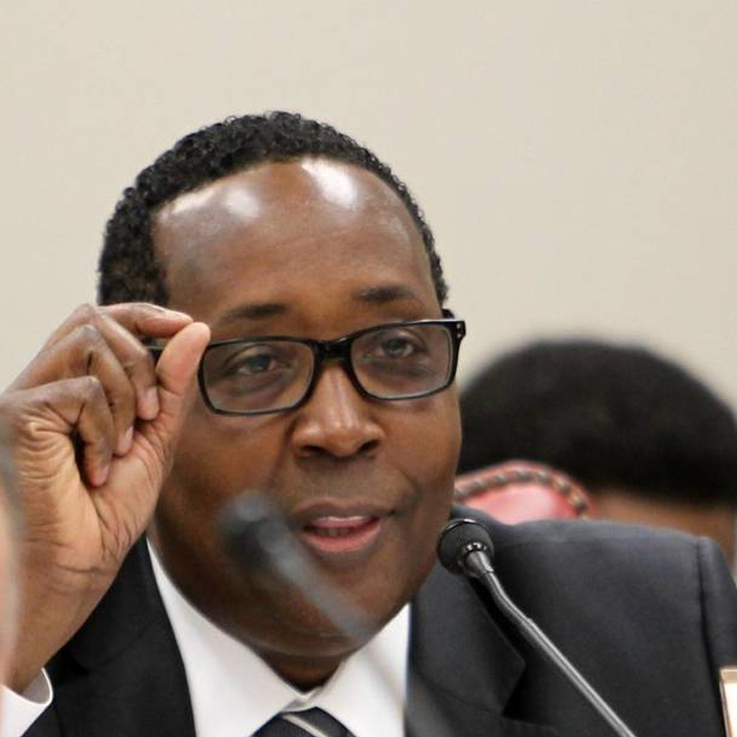 By 1994 Legislative Black Caucus numbers had increased to 25 and they were beginning to grow independent of white Democrats in their push for more “minority-majority” districts (that is, districts where a majority of voters are of the minority race). They played a major and controversial role in legislative reapportionment fights, forming temporary political alliances of convenience with Republicans. The November 1994 elections boosted the Caucus up to 30 members, mainly as a result of the redrawing of district lines to maximize the numbers of African-Americans who could be elected. That same redrawing of lines also created many more almost completely white legislative districts. This helped Republicans gain a majority of the House, the first Republican majority since Reconstruction. Of course, this time it was a Republican Party controlled by whites. The Democrats barely held on to their majority in the State Senate.

Following the 1996 elections, the number of African-Americans in the legislature reached a peak of 34 (26 in the House and 8 in the Senate). In the 1998 legislative session, the Legislative Black Caucus had one of their own, Representative Gilda Cobb-Hunter, elected as Democratic Minority leader in the House of Representatives. During 1998, the Caucus resorted to tactics of obstructionism when House members could not get Republican House leaders to pay them any attention. House Caucus members persuaded Senate Caucus members to use Senate procedures to block bills that were important to Republican House members. At the end of the 1998 session, the Caucus held a gala party to celebrate the anniversary of their founding, but it was held on a note of disappointment and the threat of more obstruction. Members said it had been the most contentious session in their memory.

With the election of Democratic Governor Jim Hodges, the Caucus had greater potential influence, because the Governor needed all Democratic votes in facing a slim Republican majority in the House. In the 1999 session, Caucus members refused to be taken for granted. They withheld their votes for Governor Hodges’ budget and for his proposal to have a referendum on video poker to gain leverage for their demand for rural economic development and for making Martin Luther King Jr.’s birthday a permanent state holiday. After Hodges personally lobbied with members, they finally supported the video poker bill in the special legislative session called to deal with that issue. He promised that the Caucus agenda would have a higher priority in the 2000 session.

Representative Joseph Neal, who became chair of the Caucus in 2000, spoke for many of the members in saying that the governor’s lack of strong support for their agenda had become a sore point. Members felt they had a legitimate claim given the critical support that African-American voters had provided Hodges in his victory over incumbent Governor Beasley in 1998.

In the 2000 Legislative session, an issue paramount in media coverage, but not the most important issuing facing South Carolinians, was the Confederate Flag. Caucus members were not in consensus about the destiny of the flag, but all were adamant about its removal from the Statehouse dome, and the House and Senate chambers. 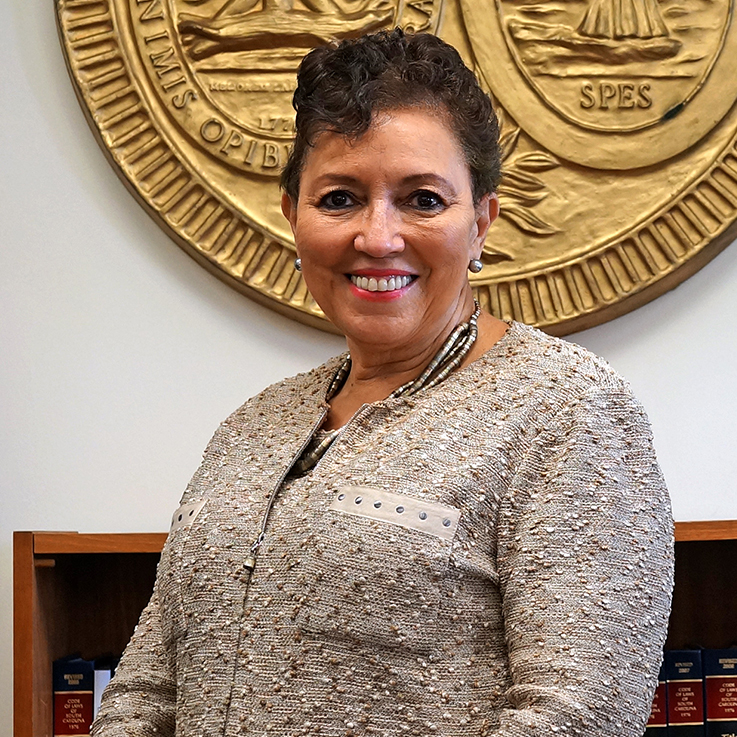 The 2021-22 SCLBC consists of forty-five (45) members of the South Carolina General Assembly (12 in the Senate and 33 in the House). Representative Patricia Henegan currently serves as the twenty-fifth Chair of the caucus and serves as the third woman ever to Chair the caucus.
We are still faced with a disadvantaged population of all ages, religions, and races. The men and women of the Caucus continue to utilize all available resources in their efforts to improve the quality of life for all South Carolinians.